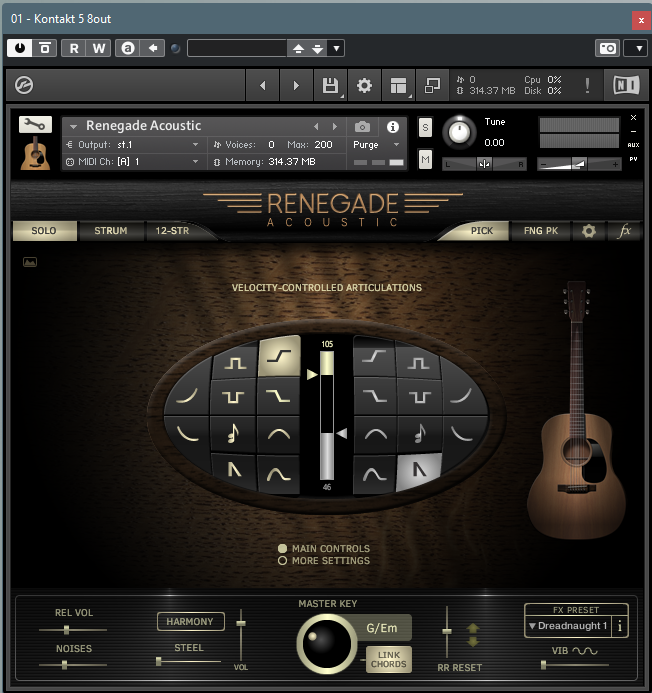 You can install a plugin in Cubase Pro 11 that runs an extensive editor for the Roland Integra-7 sound module. After installation 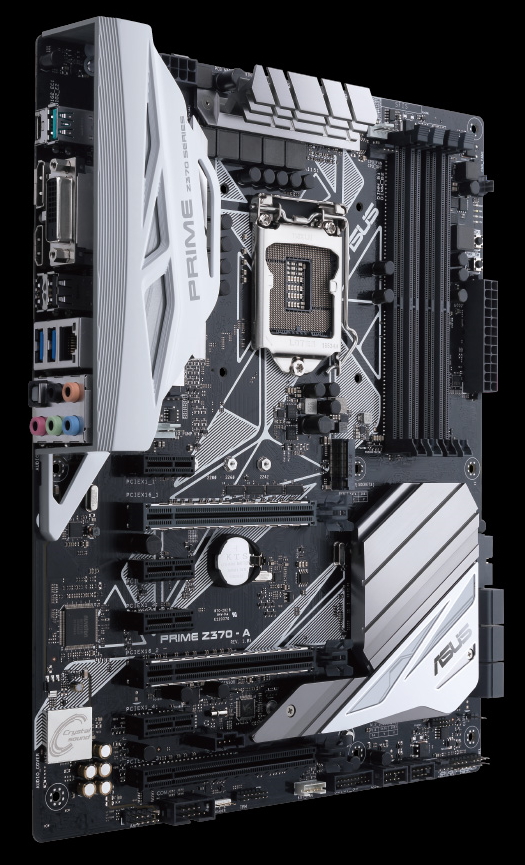 Music map is a great way to explore music in the same style as a band/artist you already know. 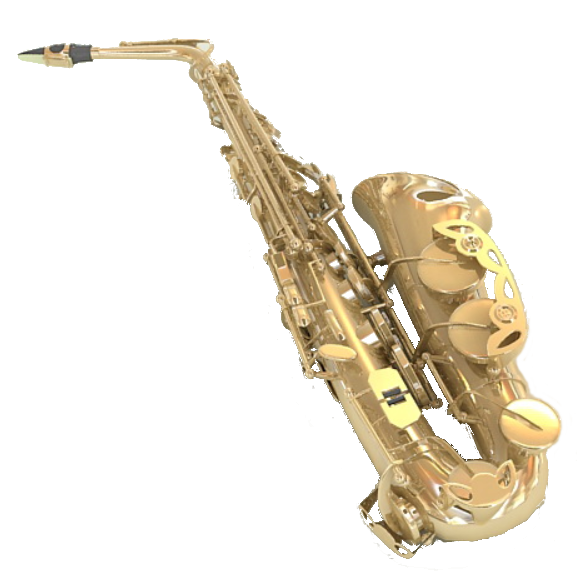 To lift a tip of the veil on my new album, let me introduce to you…

Listen to the fifth teaser of my new Album with a flying solo.

Listen to the fourth teaser of my new Album. As happy as a prairie dog.